Legend has it that it was Janet Keiller who invented marmalade when her husband brought home a barrel-load of Seville oranges he’d manage to acquire cheaply. Before that pastes of quince and other fruits were popular: Mary, Queen of Scots, is reputed to have partaken of quince paste when on board ship to ease her seasickness.

How much truth there is in the minutiae of how Mrs. Keiller came to invent marmalade is open to argument, but it is true that the Keiller family built the first marmalade factory in 1797.

So, with such a connection to the country, we can’t leave Marmalade Cake out of our classic Scottish cakes page. 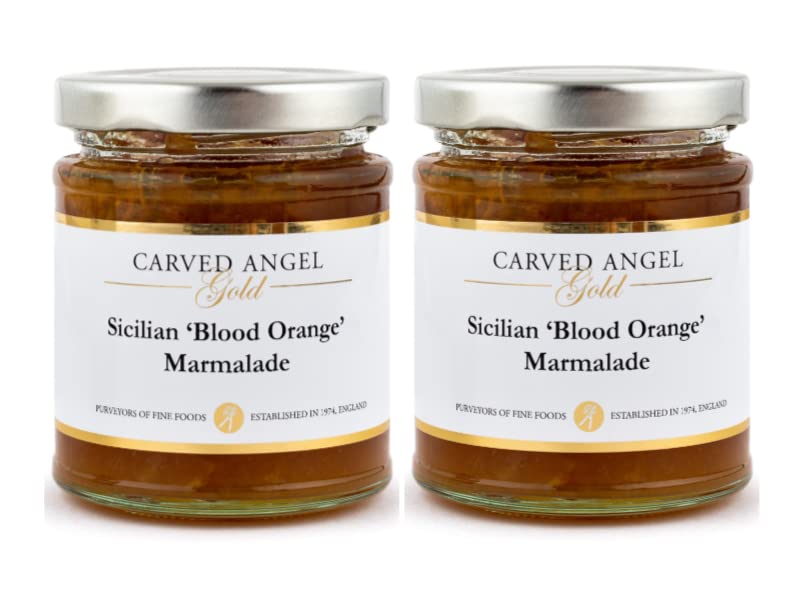 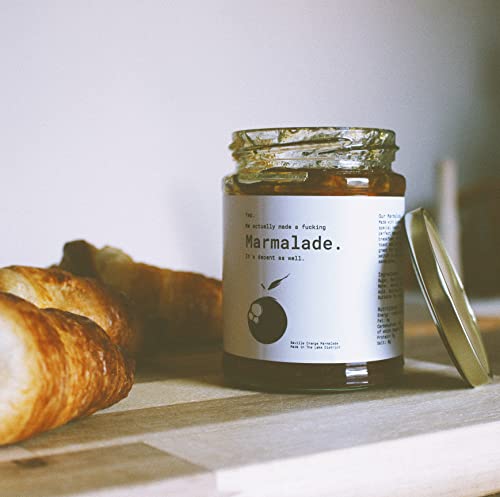 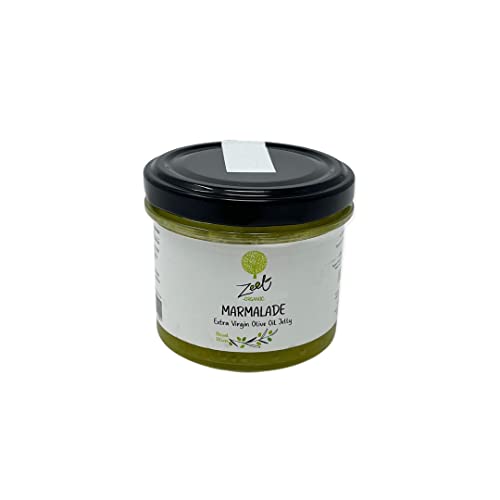 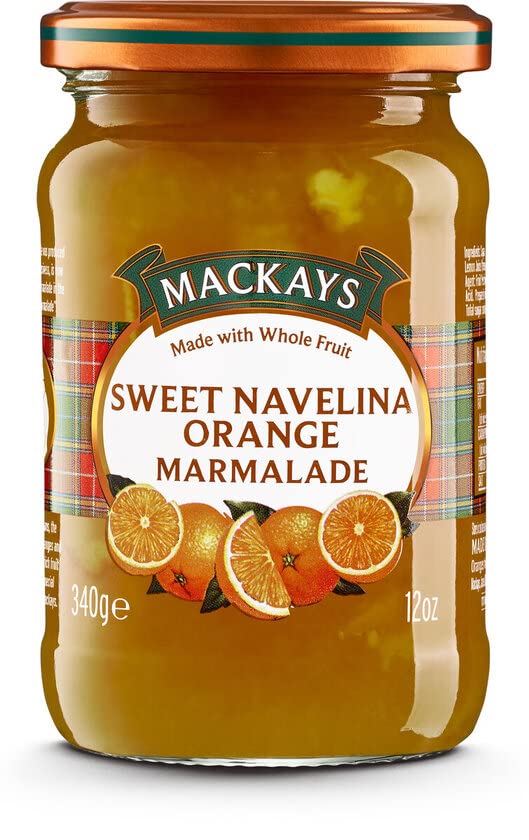 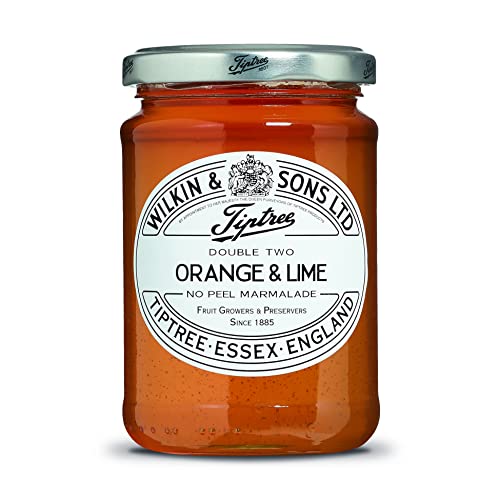 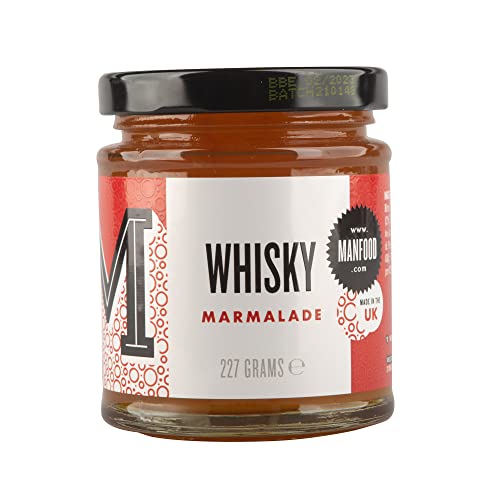 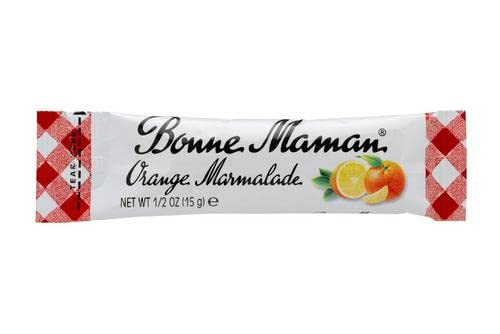 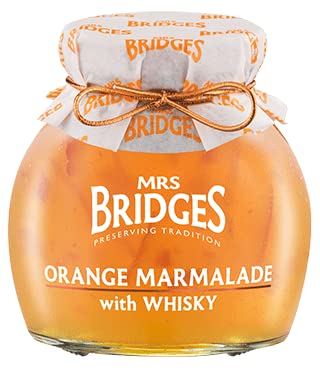 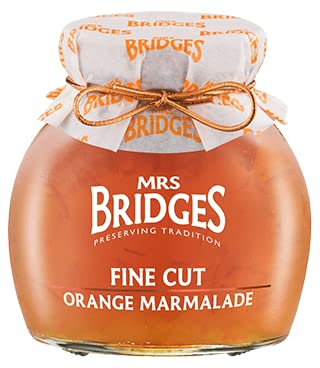